Home / Tales Of Dartmoor / Tale of the Rungglestone

In 1921 Eden Phillpotts published a book of Dartmoor short stories called ‘Told at the Plume’ by which he referred to the Plume of Feathers inn at Princetown. One of the stories in the book was simply titled – Rugglestone. The events in this tale revolve around the famous logan stone near Widecombe-in-the- Moor known as – ‘The Rugglestone’. There is one popular folklore tale about the rock but in this story he gives his own fictitious version. So if you would like to see what it’s all about simply read on. 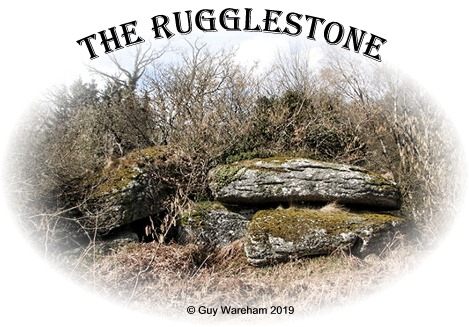