“It was one of those cold evenings which so often occur in the vicinity of the Forest of Dartmoor in the month of November, that I alighted at the porch of a small public house, in the obscure village of Gidleigh. I had left my track for Moretonhampstead to view Oxenham Manor, the ancient seat of a Devonshire family of that name, now extinct. The landlord who served for boots, groom, and tapster, very obsequiously took my horse, and bid me welcome, and in a little time I was ushered into the kitchen of the New Inn, which in appearance was paradoxical to its name, but which pleased me, as there was something in its formation, furniture, and inmates that exactly suited my ideas. On my left as I entered, was an immense fireplace, around which were seated a number of rustics, who on my entry, seeing the thick fog on my great coat, very kindly offered me a seat near the fire which I immediately accepted. At the side of the room was a large oak table, which had no doubt often groaned beneath the weight of smoking dishes, and nut-brown ale. In another part were fixed shelves, loaded with pewter platters and dishes, whose shining surfaces reflected the light like many mirrors. It was altogether in unison with my feelings, there was something antiquated in its appearance. I asked my host, who seemed the essence of good nature, to favour me with a detail of the legend of Oxenham Manor, the remains of which, had proved such a treat to me in the morning, which he very kindly consented to do, and as soon as I had filled my pipe and replenished my glass he commenced the story.” – 1833.
Lord John of Oxenham came to the vast estate when he was in his forties. He married the second daughter of Hugh de Clifford who gave him his only daughter called Margaret. As she grew older it was plain for all to see that she had inherited her mother’s sweetness of temper and gentleness of manners. Her beauty was famed within the parish and she soon had the eye  of all the noble youths of her age and fortune. Amongst these dashing suitors was young Bertram Prouse the son of Sir William Prouse who owned the estate near to Oxenham. It soon became evident that Lord John of Oxenham soon saw the benefit of one day combining these noble seats if Margaret would marry Bertram, a notion that he soon began to nurture. It would be fair to say that Bertram possessed none of the fine virtues of Margaret. He was of a fierce and masculine nature, very rarely was a smile to be seen of his face and it was said, never in his hearing, that you could plant potatoes in the furrows on his brow. So it should come as no surprise that with these sombre attributes Margaret was not impressed at all, in fact she loathed the very sight of him.
Living with Sir William and Bertram was a distant cousin called Henry Northmore who had been taken in by Sir William when at an early age his parents had died. Henry and Bertram were like chalk and cheese, for Henry was a gentle and caring soul with a sunny disposition all the enviable traits which Bertram despised. As both Bertram and Henry became acquainted with Margaret it was inevitable that her favours were falling on Henry, a fact that Bertram soon became well aware of. As time went by the sentiments between the fair Margaret and the noble Henry quickly grew into one of deep love and admiration. Clearly both Lord John and Sir William were none too pleased with this blossoming romance as there future plans were fast diminishing. There was not a hope in hell that Lord John was going to sanction any likelihood of marriage between Margaret and Henry who had no title or rank in society. So there you had five people neither of which were happy with the developing situation – one might say a recipe for disaster.
A halt to the proceedings came about when King Richard the Lion Heart was amassing his armies to march on the holy city of Jerusalem and rest it back from the infidels. A call to all his noble and loyal supporters went out asking for good Christen men to join his standard and for ever immortalise their family names by bleeding before the walls of the Holy City. As soon as Sir William received the call to arms he commanded both Bertram and Henry to sharpen their swords and march with the Royal Standard to Jerusalem. There was a certain reluctance on Henry’s part as he could not bear the thought of being separated from his love for such a long time but go he would in respect of his guardian. Bertram on the other hand had come up with a plan to eliminate his cousin from the more important quest of winning Margaret’s affection. He had the notion that during the impending battle for Jerusalem and the confusion it would cause he would quite simply slay Henry when the opportunity arose. 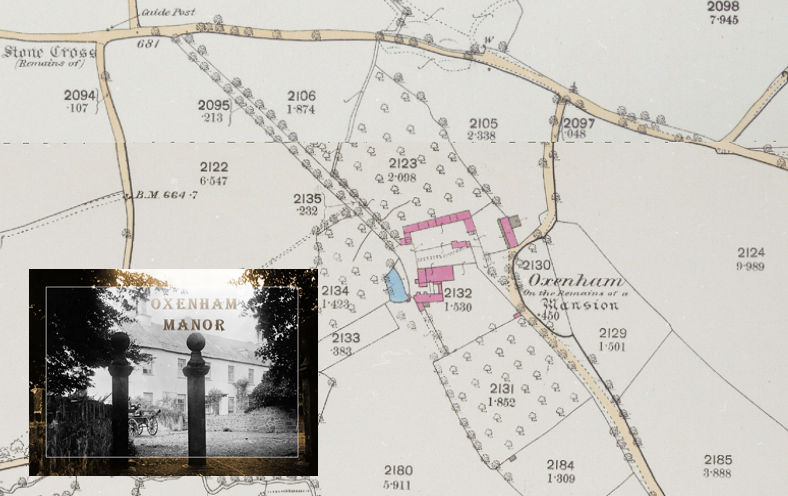