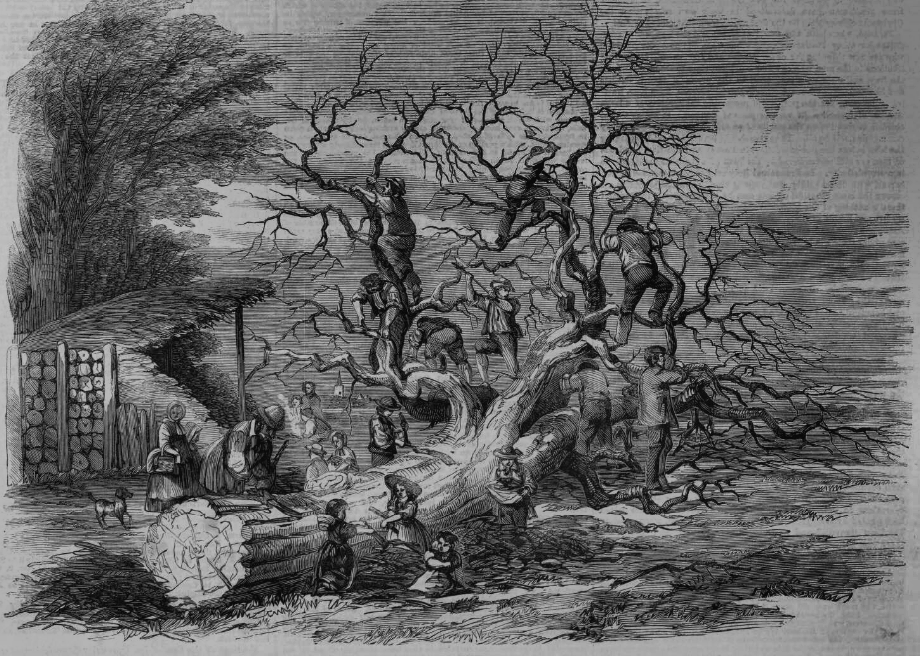 At the beginning of the 1800s many oak bark dealers were complaining that there was something of a cartel formed by the tanners who at the beginning of the ripping season fixed the buying price of bark to suit at what was deemed as ridiculously low prices. In effect this meant that the true price of bark was never realised until the tanners had filled their bark stores for the year thus allowing the dealers to raise their prices for other purposes. In some cases tanners would also purchase their own oak timber which meant less trees available for the timber and bark dealers which  again affected the price of bark.
In the early 1830s the average price for a ton of bark was five pounds and ten shillings a ton but by 1835 the price had dropped by ten shillings due the the import duty on foreign bark being lowered. Come the 1860 the price had risen back up with maiden bark fetching around six to seven pounds a ton and coppice bark three pound a ton. The price of the bark was solely dependent on the demand for leather hence the fluctuation. During the Napoleonic wars the demand was high so the price rose rapidly but then dropped back to more sober levels. Naturally when the bark prices were high it would be a vary tempting thing to steal. At the Devon Midsummer Sessions of 1857 one John Lamacraft, a labourer from Moretonhampstead was charged with stealing two hundred pounds of oak bark, the property of Robert Thomas, 200 lbs from William Ellis, 200 lbs from Nathaniel Berry and another 200 lbs from Nicholas Adams. He was sentenced to four month imprisonment with hard labour.

By the late 1800s/early 1900s many country estates and bark agents were reporting that it had become difficult to dispose of the oak bark. To some large estates this meant a loss of revenue which could have amounted to around £1,000 a year. The reason for this rapid decline was twofold, firstly foreign leather manufacturers were importing raw English hides and treating them with artificial and cheaper chemical tanning materials then exporting their leather back to England to be sold much cheaper than the traditionally tanned leather. Although products made from this foreign leather were far inferior the demand for them rapidly increased. Secondly, this then meant that the traditional leather makers could no longer compete with the cheap exports which resulted in many of the tanyards closing down – hence the fall in demand for oak bark. Today J. & F. J. Baker of Colyton, Devon, claim to be the last traditional oak bark tanners in Britain. 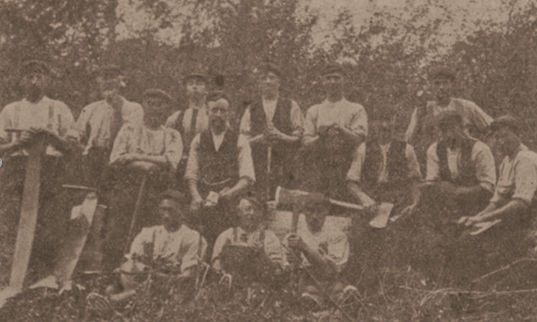